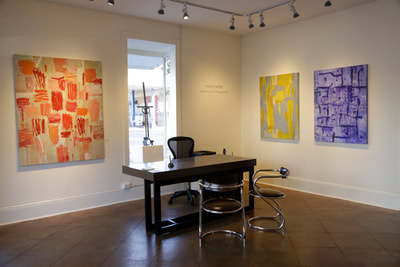 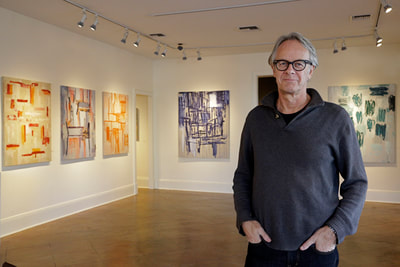 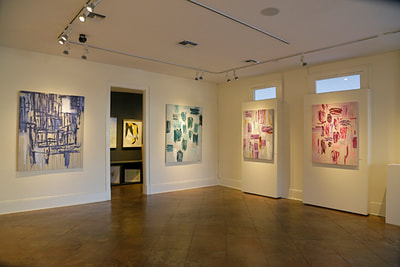 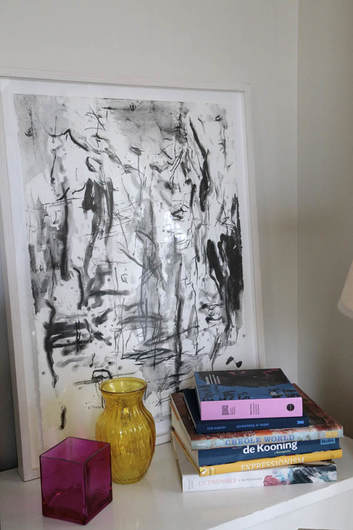 
​Work included in the Luciano Benetton Collection IMAGO MUNDI , exhibited
at the New Orleans Museum of Art during Prospect 3. REPARATION, Contemporary Artists from New Orleans was published to accompany the exhibition. 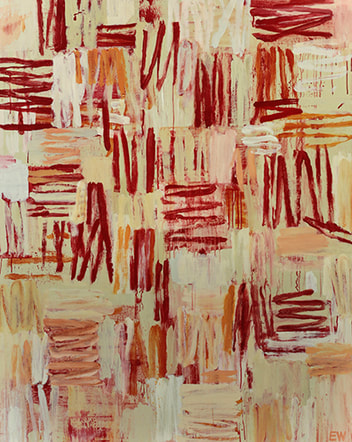 
I am very pleased to announce that "Tribute Dinner " from my last series Crossing the Tiber has been selected by the Mississippi Museum of Art in Jackson to be included in their permanent collection.
On the Grid with Evert Witte, interview by Carol Pulitzer was published by NOLAVIE in conjunction with the opening of Crossing the Tiber at Cole Pratt Gallery in New Orleans. 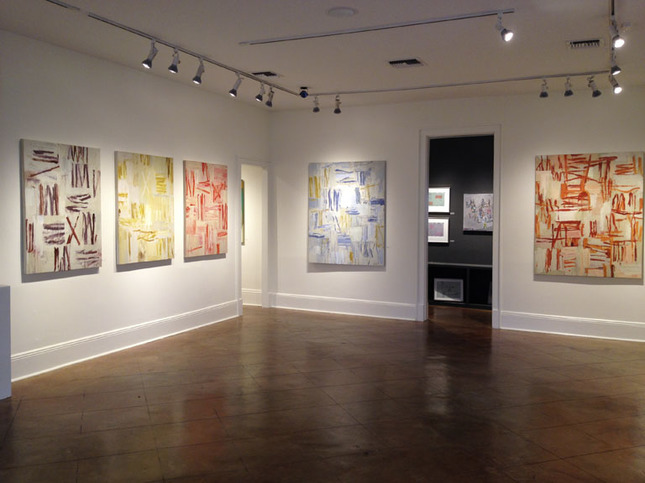 This short on Dutch artist Evert Witte was filmed on location in Rome at the American Academy. The artist was working on a sketch when I heard the sound of the conte moving across the paper.The sound became music and the movement dance. For the artist it also became a new direction captured at its birth...join us to see Evert's new work Crossing the Tiber at Cole Pratt Gallery, 3800 Magazine St. in New Orleans October 5-26,2013 .Opening reception Saturday, October 5th, 6-9pm. 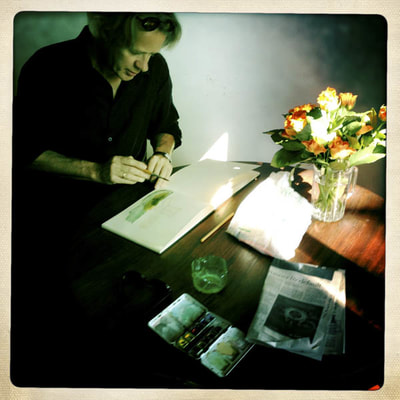 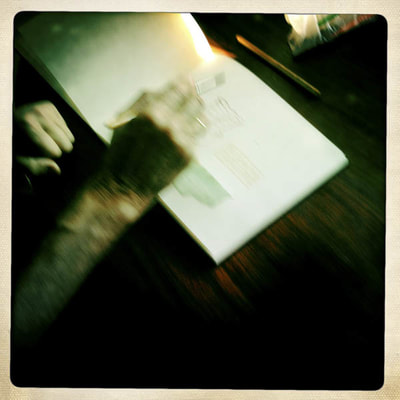 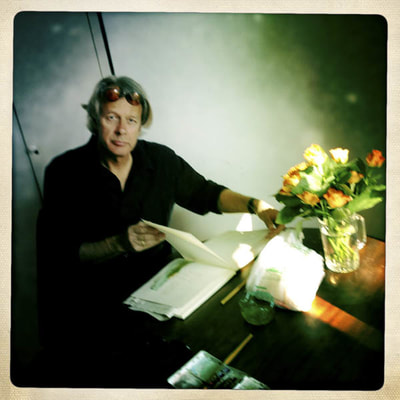 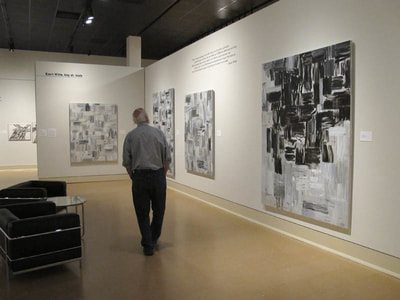 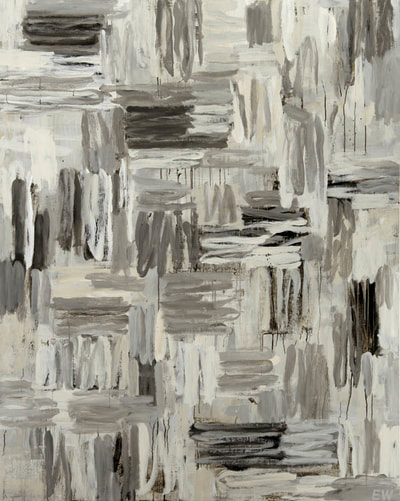 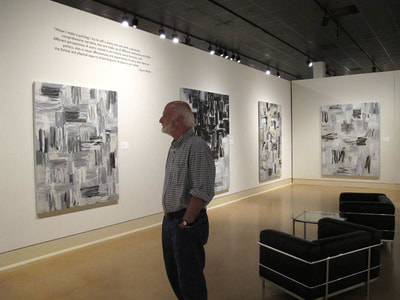 Evert's work was selected by Franklin Sirmans, curator of contemporary art at LACMA, for the Mississippi Museum of Art's 2011 Mississippi Invitational, October 2011-February 2012. In conjunction with the exhibit Evert was awarded the Jane Crater Hiatt fellowship  to study Italian Renaissance art in Rome , Florence, and Venice. In April 2012 he resided as a Visiting Artist at the American Academy in Rome. ​